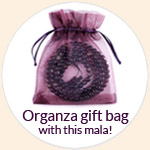 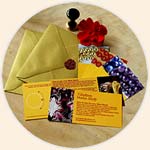 Mala Beads keepsake included with all our Mala Beads

With every order we include full colour glossy information about mala beads healing, mala beads use & care – all beautifully presented in a neat gold envelope & finished with a wax seal. This makes for a fabulous gift or keepsake. 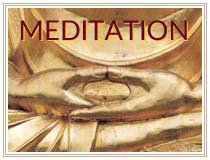 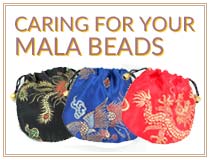 There are no reviews yet.

Be the first to review “Garnet Mala Beads” Cancel reply
We use cookies to ensure we give you the best experience on our website. If you continue to use this site we will assume that you are happy with it.OK