How to use Mala Beads 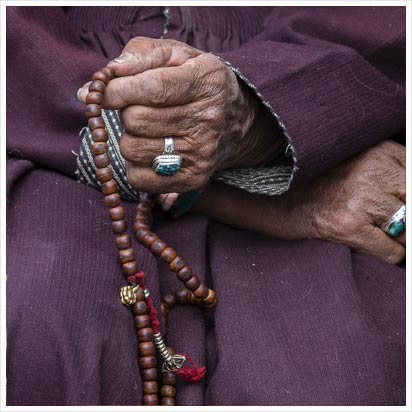 Mala beads ~ also known as prayer beads ~ are generally held in the left hand and used with gentleness and respect; they are sacred beads intended for spiritual practice.

One bead is counted for each recitation of the mantra, starting with the first bead next to the “guru” bead. The guru bead, also known as the mother bead, is often larger or more decorative and usually has 3 holes.

1. Start with the first bead next to the guru bead, recite the first mantra whilst holding the first bead between thumb and finger.
2. Move your thumb over to the next bead and chant the mantra again; then repeat. 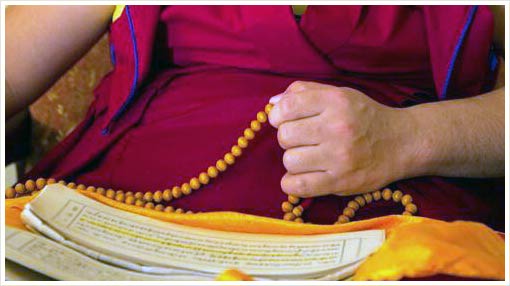 3. Tibetan mala beads often have 3 counter beads at 27 bead intervals. The counter bead is a good place to stop chanting and resume later. A mala counter can easily be used to indicate where you stopped counting as it neatly clips on between the beads. (Or a tassel mala counter can be used too).
4. After completing a full circuit of the mala flip the mala round 180 degrees and resume chanting with the beads in the opposite direction so as not to pass over the guru bead as doing so is symbolically like stepping over one’s teacher. 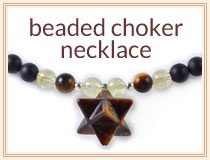 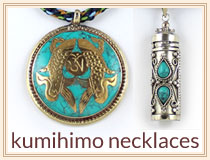 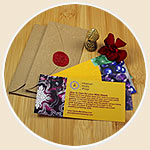